Based in Yankton, SD, Riverfront Broadcasting, LLC, is the culmination of years of radio sales and management experience and tech-based expertise. In 2004, Doyle and Carolyn Becker purchased KNCY-AM and KNCY-FM in Nebraska City, NE and started a family-owned and operated company that was ready to expand.

KYNT-AM and KKYA-FM in Yankton, SD, KORN-AM and KQRN-FM in Mitchell, SD, and KCCR-AM and KLXS in Pierre, SD were purchased in 2008. In 2009, Riverfront was given the chance to purchase a construction permit from the FCC for the city of Hartington, NE, and in 2010, KDAM signed-on and expanded the Riverfront Broadcasting property inventory to nine stations.

In 2012, Riverfront was awarded the construction permit for Murdo, SD from the FCC and that station is now KCCR-FM (Capital City Rock), and went on the air in 2014.

In 2013, Riverfront Broadcasting LLC sold KNCY-AM, and KNCY-FM, and then purchased KZKK in Huron, SD in 2014 and relocated the stations to their Mitchell market and the power was increased from 6K to 100K. The station went on the air in 2015 as KORN Country.

These stations in a variety of towns have allowed Riverfront Broadcasting to cement their position as a family-owned company specializing in small communities while building the economic base in those communities and promoting a positive attitude through their work with the local businesses and organizations. 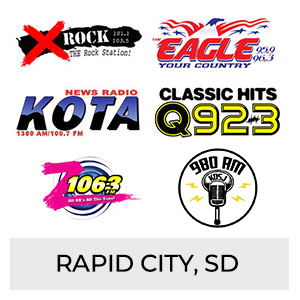 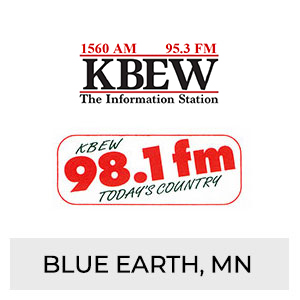 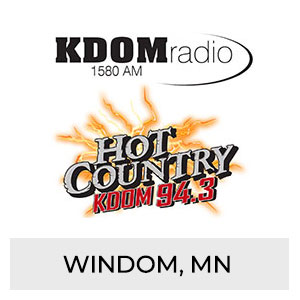 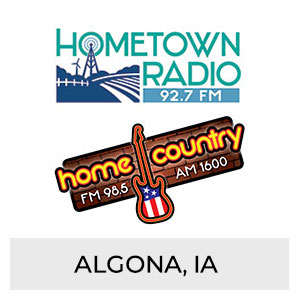 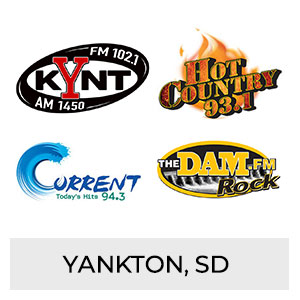 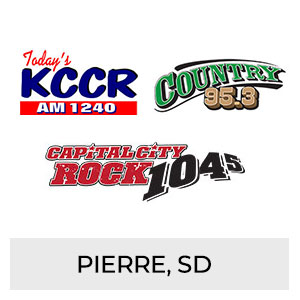 One-stop Traditional and Digital Advertising, from Start to Finish 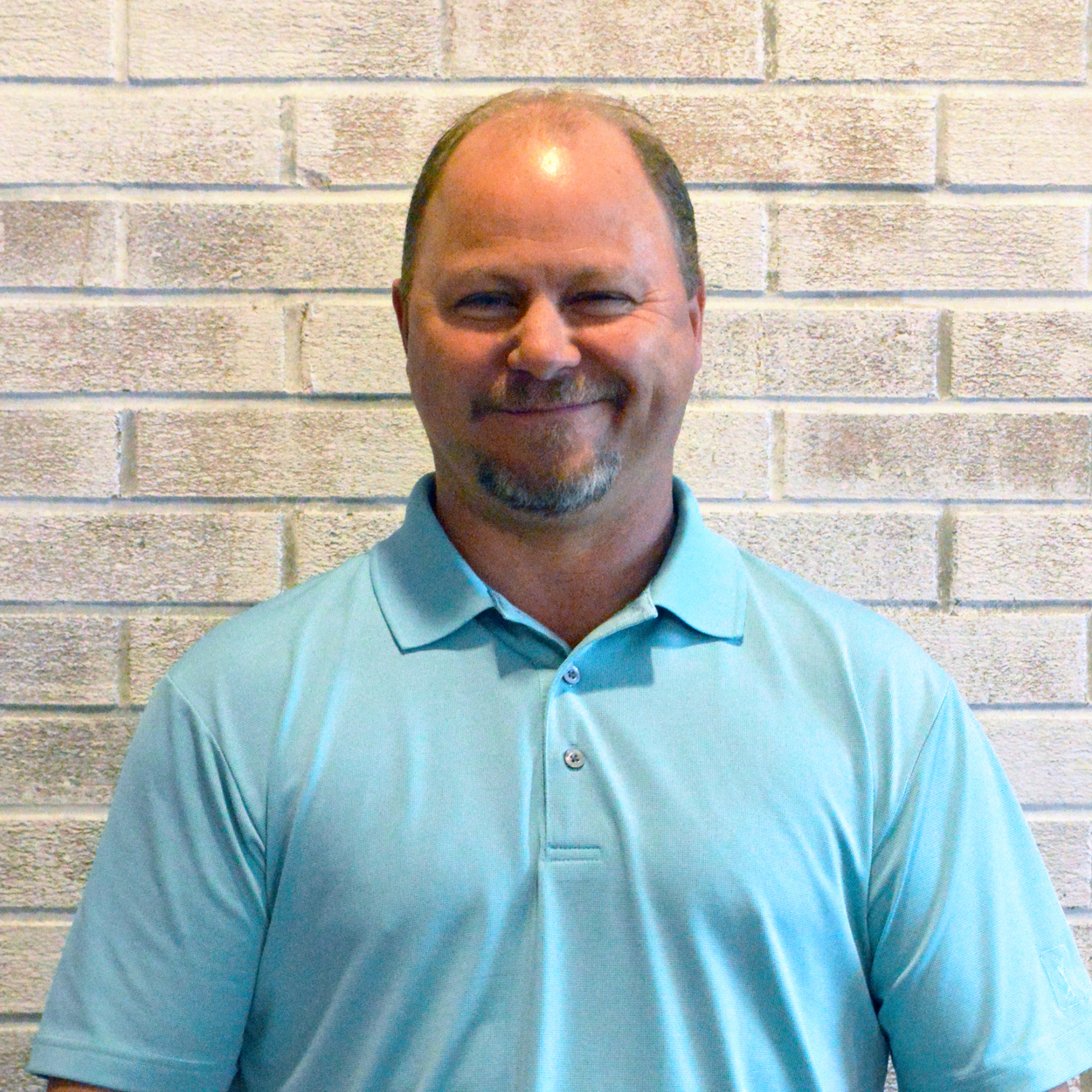 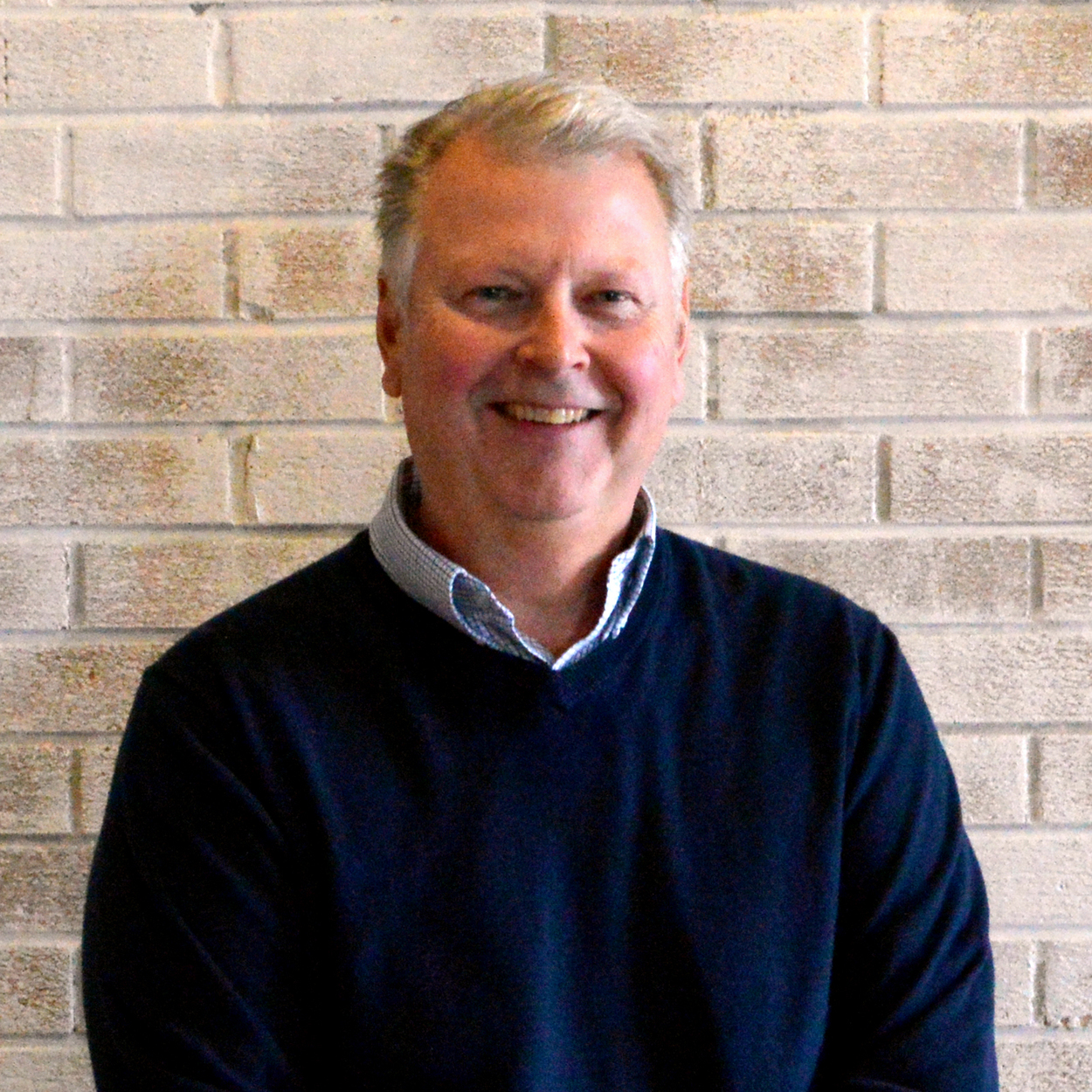 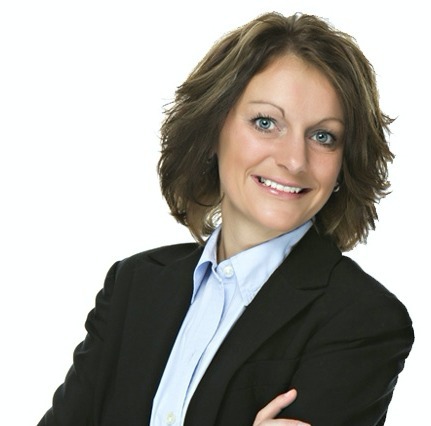 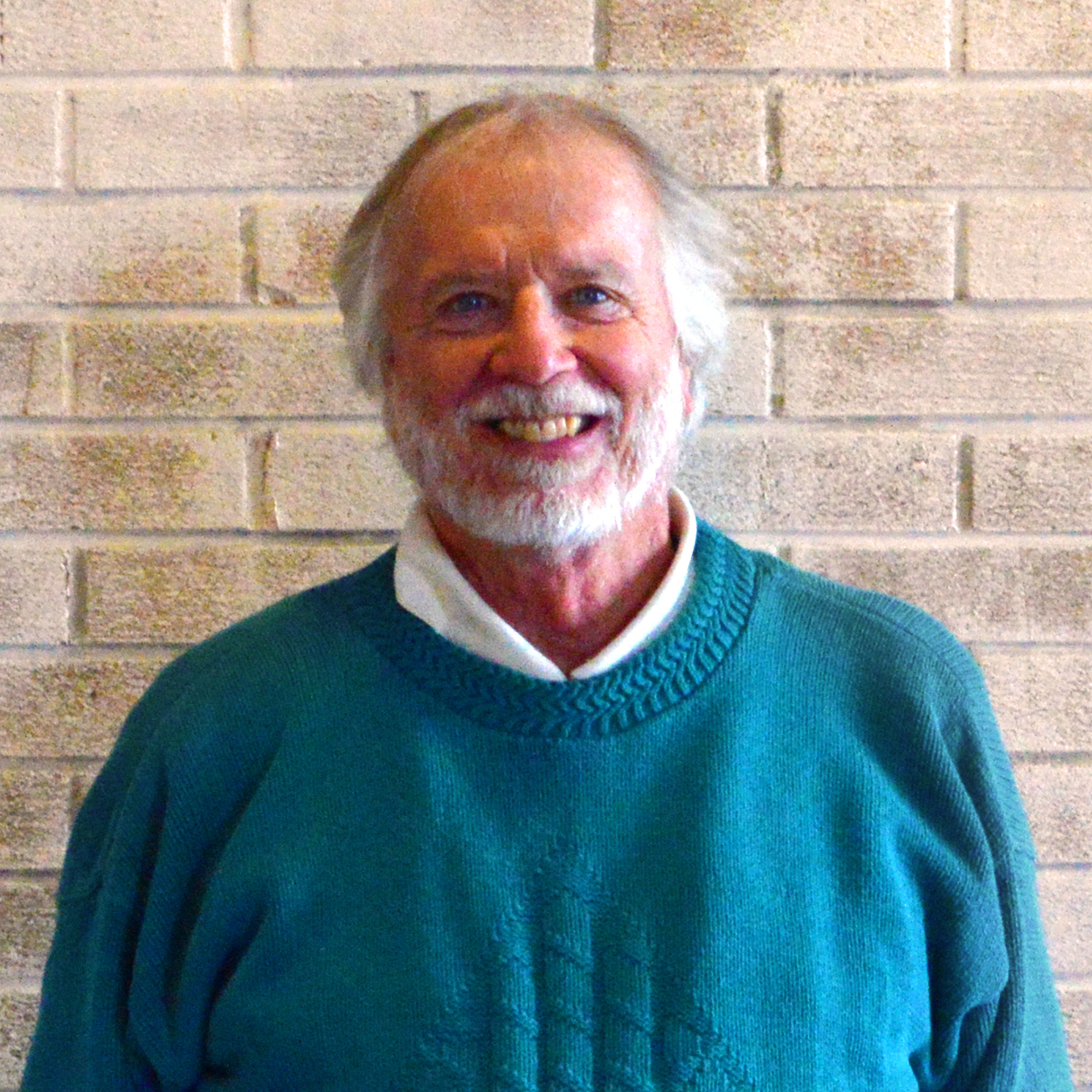 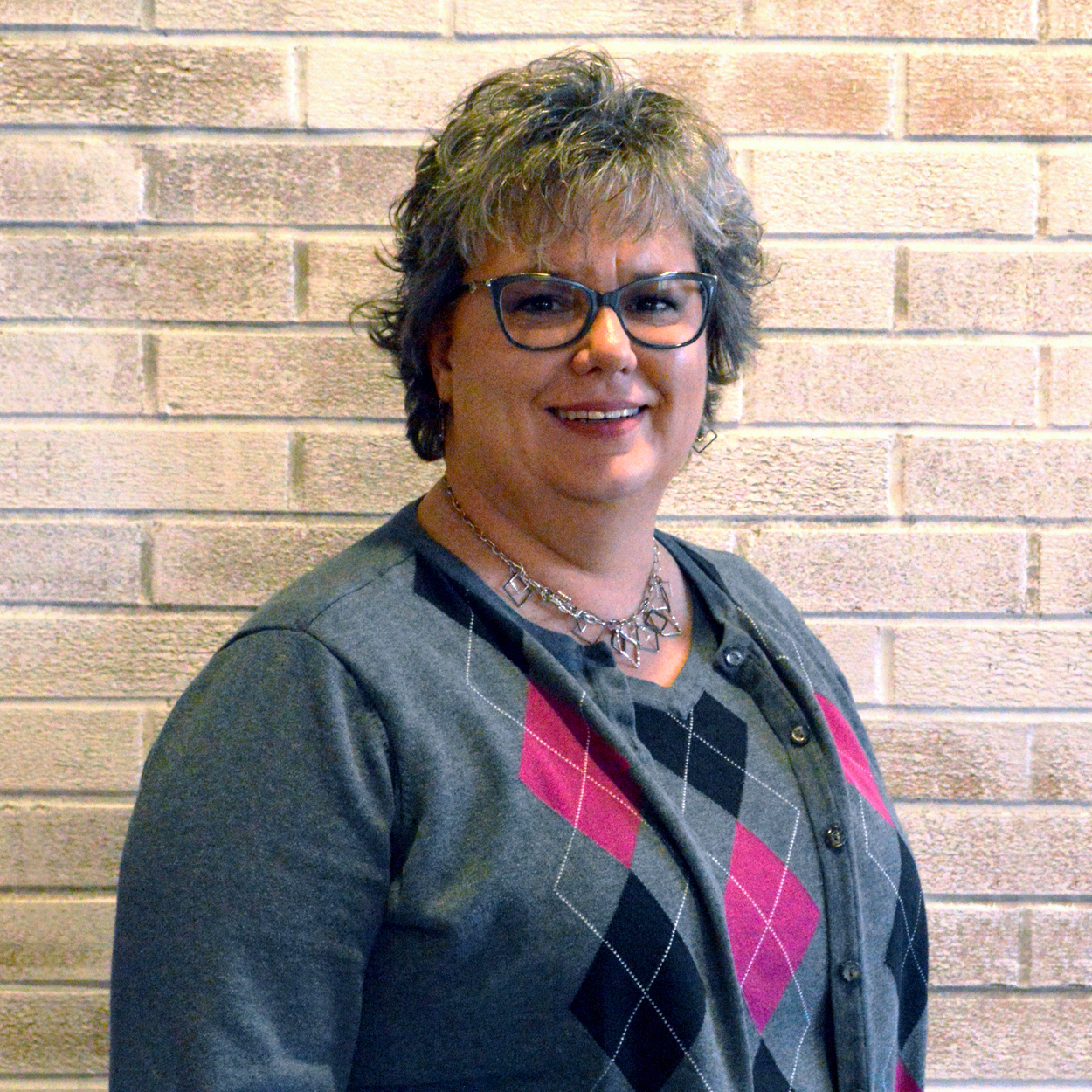 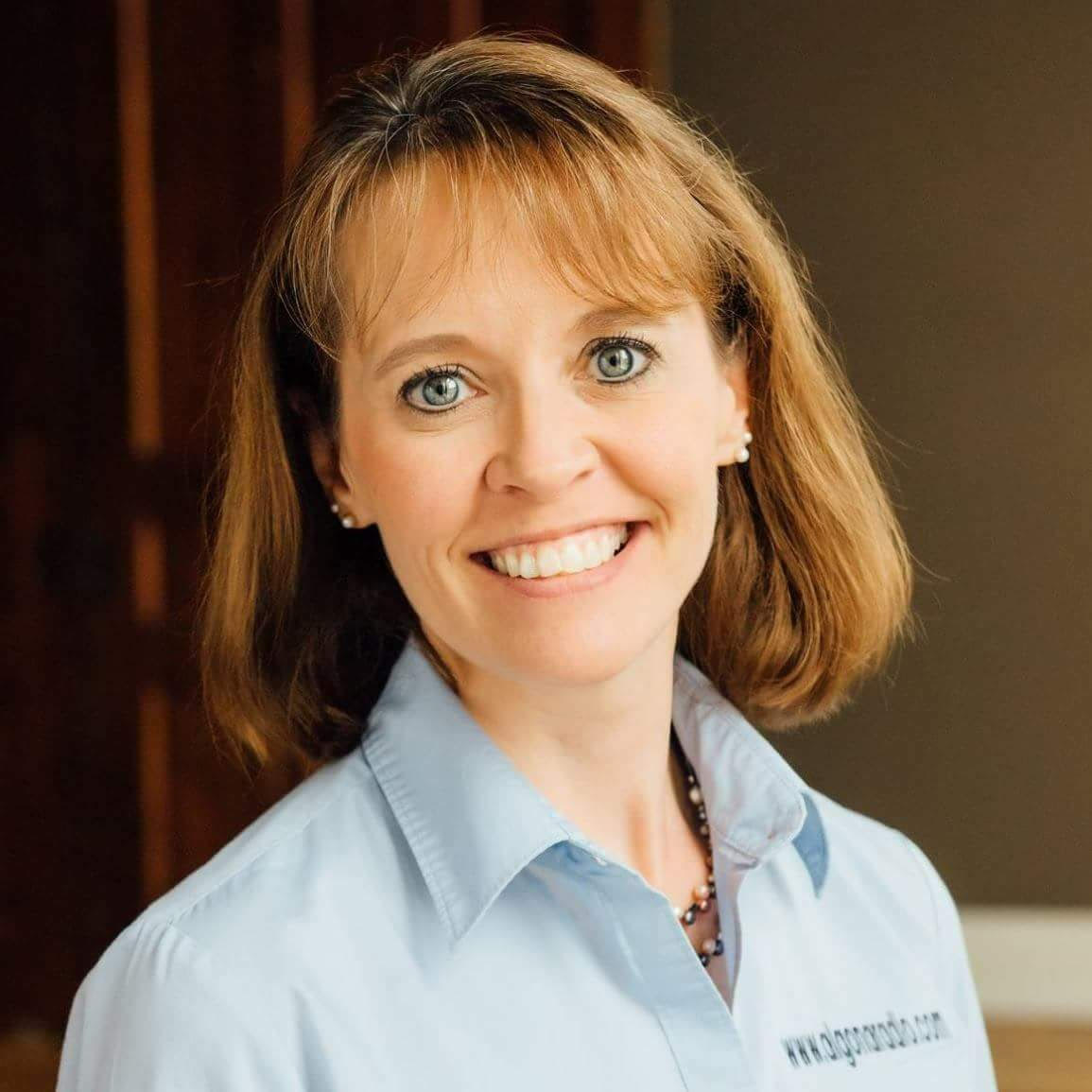 Get started with a FREE Digital Audit!

Don’t miss out on untapped revenue! Our local digital marketing specialists are ready to work with you to help your business capitalize on the power of digital marketing. Call us today at 605.260.8939 to get started!
Contact Us 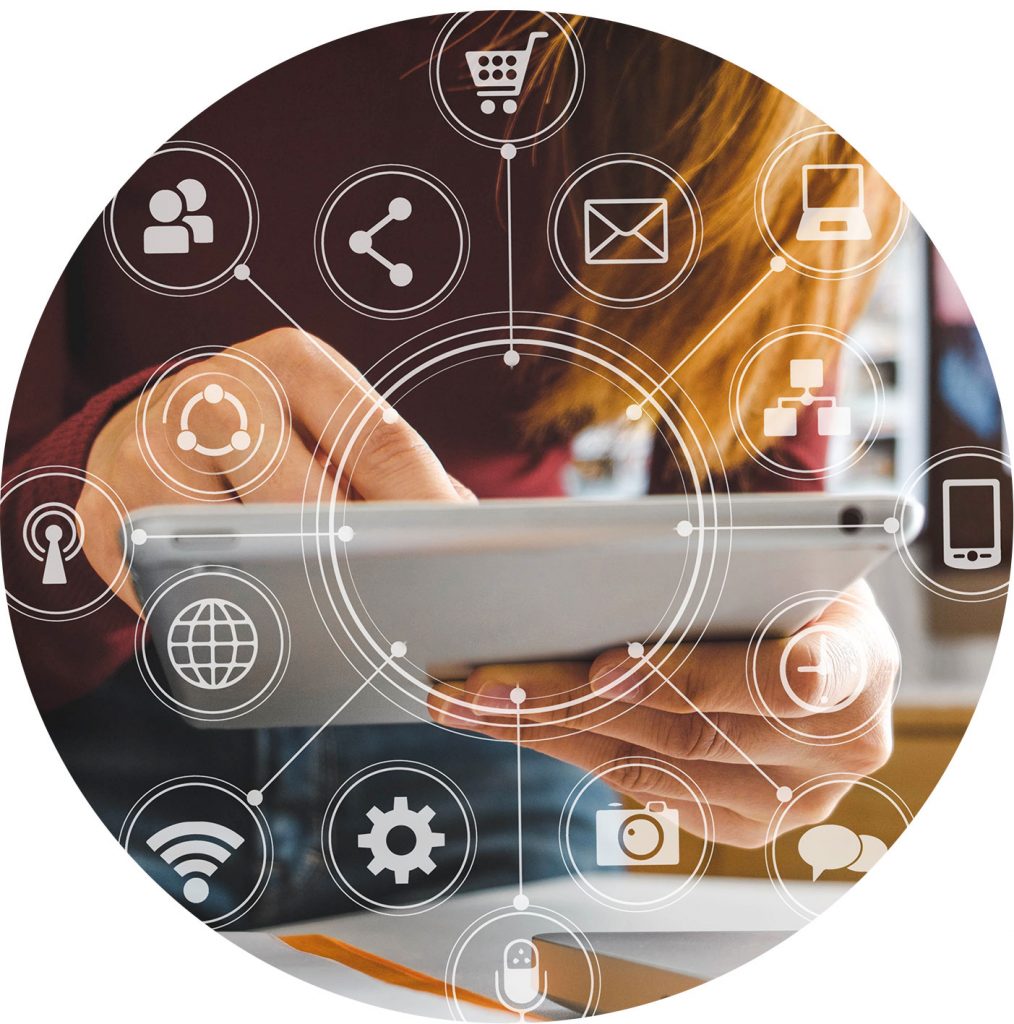 Get started with a FREE Digital Audit!

Don’t miss out on untapped revnue! Our local Denver-area digital marketing specialists are ready to work with you to help your business capitilze on the power of digital marketing. Call us today at 720.840.1440 to get started!
CONTACT US